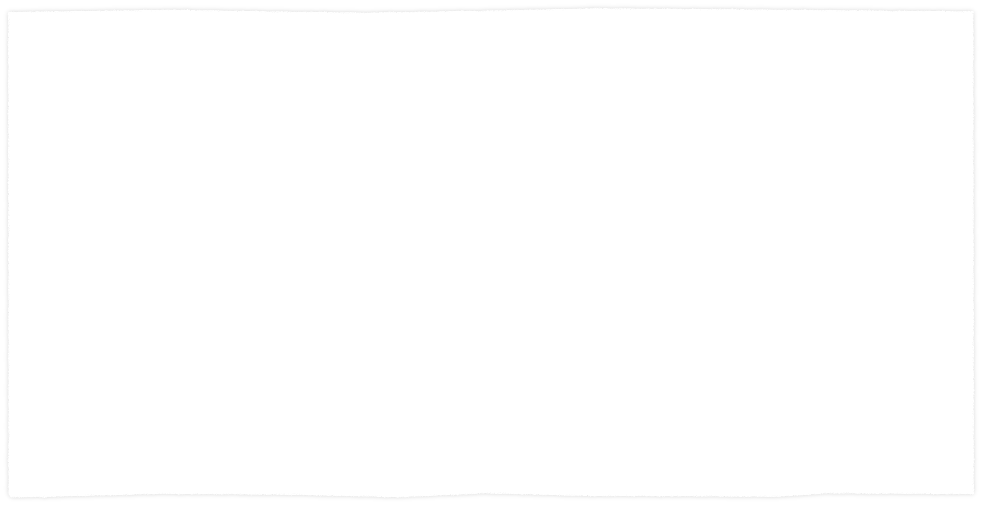 As we approach a year into this pandemic, it feels like it’s a time for reflection and many people share their own personal stories on how it was/is for them during Lockdown.

Bradford Literature Festival (June/July 2021) commissioned prolific film maker Lou Murrall from Louingham Productions, to film a short film featuring the poem ‘When All of This is Over’ by the wonderful Brummie spoken word poet Polarbear. www.bearstories.org

Lou asked Sean to play the lead ‘Bob’ in this short film, which focuses on loneliness, isolation and anxiety felt by people living on their own during Lockdown. Again, because we are a ‘bubbled couple’ (think there’s a theme growing here) Lou asked me to play the role of Bob’s friend, Katie.

We’ve been lucky enough to have a sneak preview of the film and I have to say that it’s beautiful and very poignant. Lou’s use of shots, Sean’s acting and the beautiful poem by Polarbear really help highlight the effects of Lockdown in a very emotional and honest way.