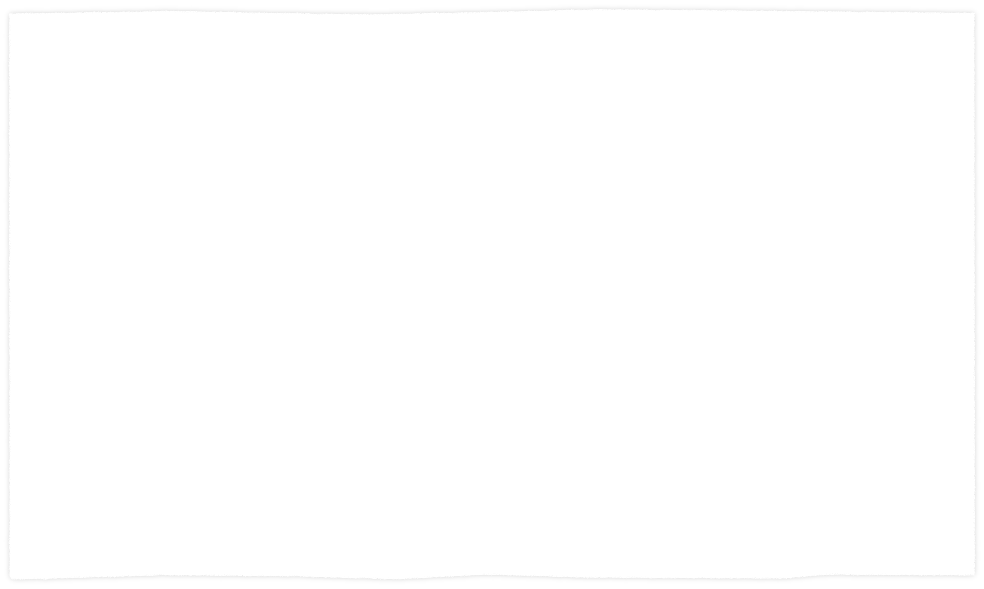 Like many others, during Lockdown I had the daily challenge of finding things to do to keep busy, but I also wanted to try and fill the desperate pulling need to do something worthwhile. My husband Sean Connolly, also an actor and voice artist (he can thank me for the plug later!) is always busy, always has something on the go, even during Lockdown. Well after having many weeks of hearing me moan that I had nothing to do, he came across a plea from a fellow voice artist, Brad Shaw, asking for voice actors to read a minute or so each of ‘Alice in Wonderland’. He called it the ‘Wonderland Challenge’ and the proceeds of sales would go to ‘NHS Charities Together’.

So, Sean and I went into our little voice studio and recorded consecutive pages of the scene from the book where Alice had cried so much, she’d created a river which stranded all the little animals on the bank. It was great fun finding voices for the little mouse and eaglet.

Brad amassed enough actors to finish the book and we were in a great company of 165 actors. Our voices can be heard alongside the likes of Michael Palin, Griff Rhys Jones, Ruth Jones, Juliet Stevenson, Patricia Hodge, Christopher Biggins, Phyliss Logan, Kevin McNally and eight cast members of ‘The Archers’ (including my husband Sean Connolly). 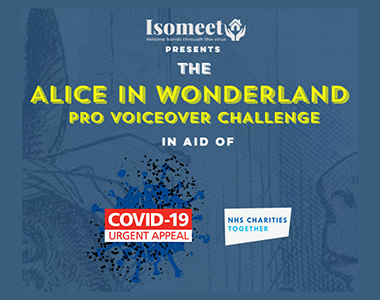