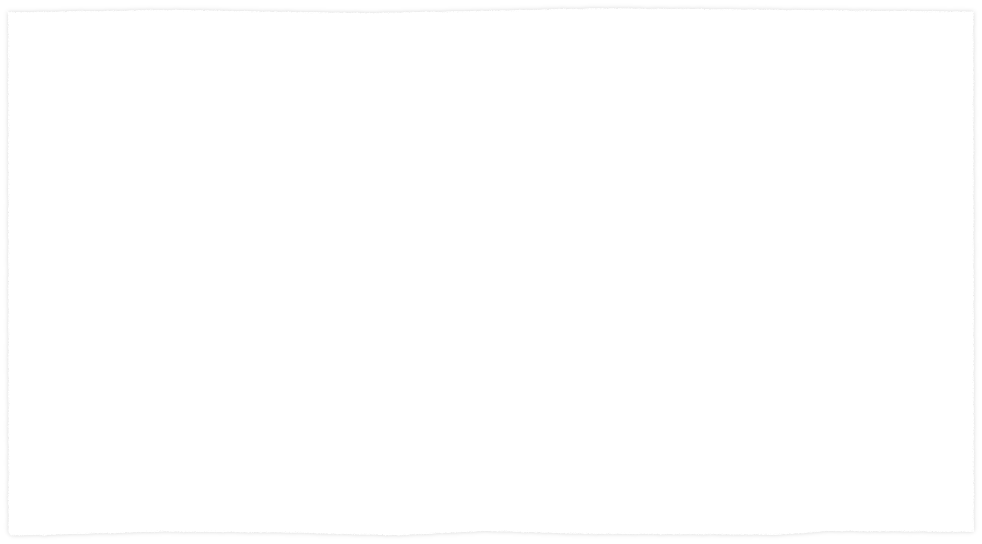 So, during the year, Patrick has filmed several little skits to celebrate certain anniversaries like Napoleon’s birthday, the Battle of Waterloo, Valentine’s Day and many more.

The joys of being in the middle of a pandemic, meant that instead of having a cameraman film him, Patrick had to ask his wife to film him on her mobile phone. What a great job she did too (Steven Spielberg has competition)! With the wonders of the Internet, he sent me the footage and I was enlisted as editor in chief.

I’ve thoroughly enjoyed learning more about film editing and have become more ambitious as times has gone on. So not only am I developing a new skill, but I’m also having a good chuckle along the way.

Here’s Patrick’s most recent video featuring both Napoleon and Brendan. …