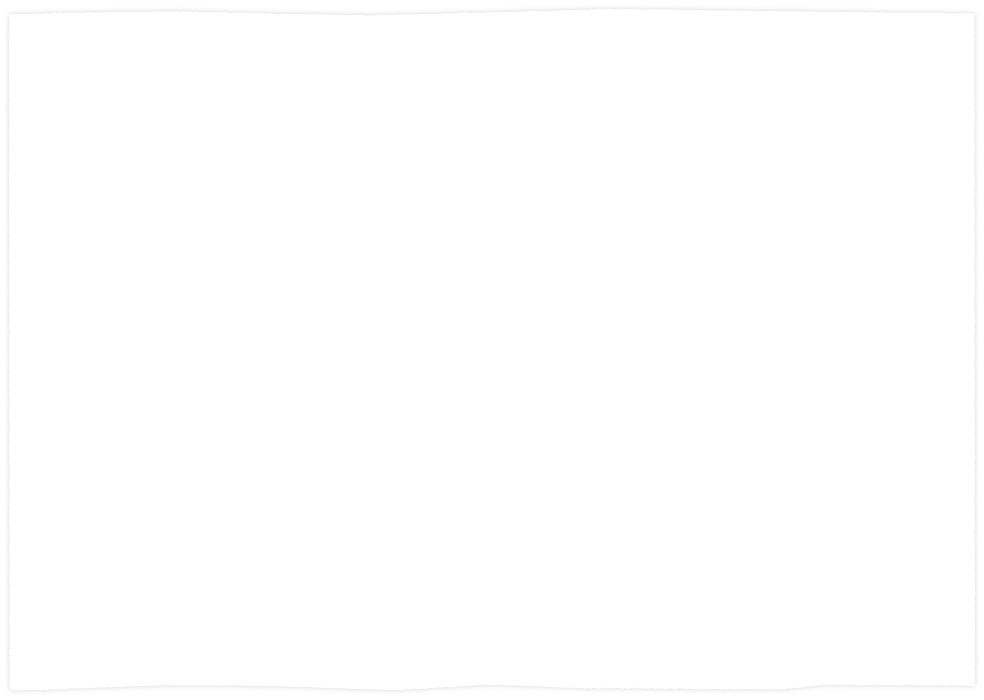 In early Feb 2020 I was lucky enough to direct a small extract of a new play in development called ‘Drift’ by Georgia Clare and Greg Hobbs under the guise of The Hobo Assembly. ‘Drift’ was part of a great evening of pieces at Birmingham Rep’s – ‘Pilot Nights’ at the Door Theatre.

When Georgia first asked me to be involved at the beginning of the year, she stressed that I would be the director first but also play a very minor role, who had a small speech at the start of the extract. But when I was handed the second draft, Georgia gave me a cheeky smile and said that my character had been expanded and now appeared throughout the piece. As my New Year’s resolution of 2020 was ‘to go for it and say yes to everything’ that’s what I did, I said ‘Yes’.

It was an amazing experience rehearsing with two great actors on an exciting piece that focused on a man having an illicit affair. It’s not easy directing when you’re on stage all the time (now I know what it’s like to be Kenneth Branagh!) however I found a way. It involved me jumping up and down constantly and also precariously propping my mobile phone up on two chairs to film it.It was fantastic performing with some amazing other pieces to a sell-out audience. I was buzzing after that night and I made a promise to myself, ‘to do more theatre and to explore further avenues of directing.’ Well little did I know what was around the corner, only a month later all of our theatres closed! 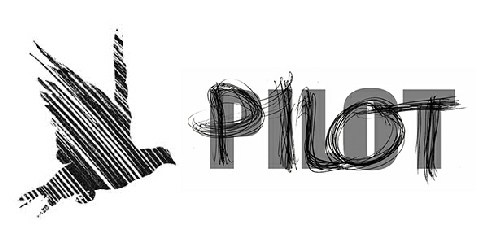